There once was a hedgehog named Henry, who decided that he was sick of living alone all the time. So, Henry decided to go out and find a woman to fall in love with and call his wife, and make sure that he would never live alone again.

Harry eventually came across Faye the Fox. He approached her and spoke:

“Faye the Fox! If you promise to love me forever and be my wife, I promise that I will be the most loving husband in all the land! Please take my hand, and live in happiness forever, for I no longer wish to be alone!” 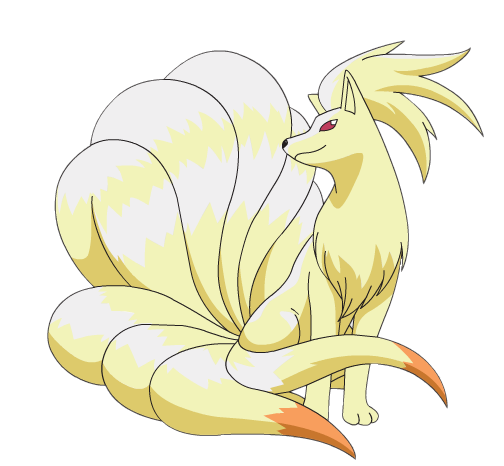 “Why, of course” Faye replied, sneakily trotting over to Henry. But, as soon as she got close to Harry, one of his many quills jabbed at her side.

“Oh dear”, Faye said. “It seems as though I cannot embrace you without being hurt by your quills. We foxes like to be the only ones to harm our partners in a marriage. I’m afraid this will not work out”. And with that, Faye the Fox trotted off to find another husband to harm.

Henry roamed around and cried for hours, before coming across his friend, Harold the Hedgehog. “Henry, my friend!” Harold said. “How do you do?”

“Terrible, my heart was just crushed by Faye!” 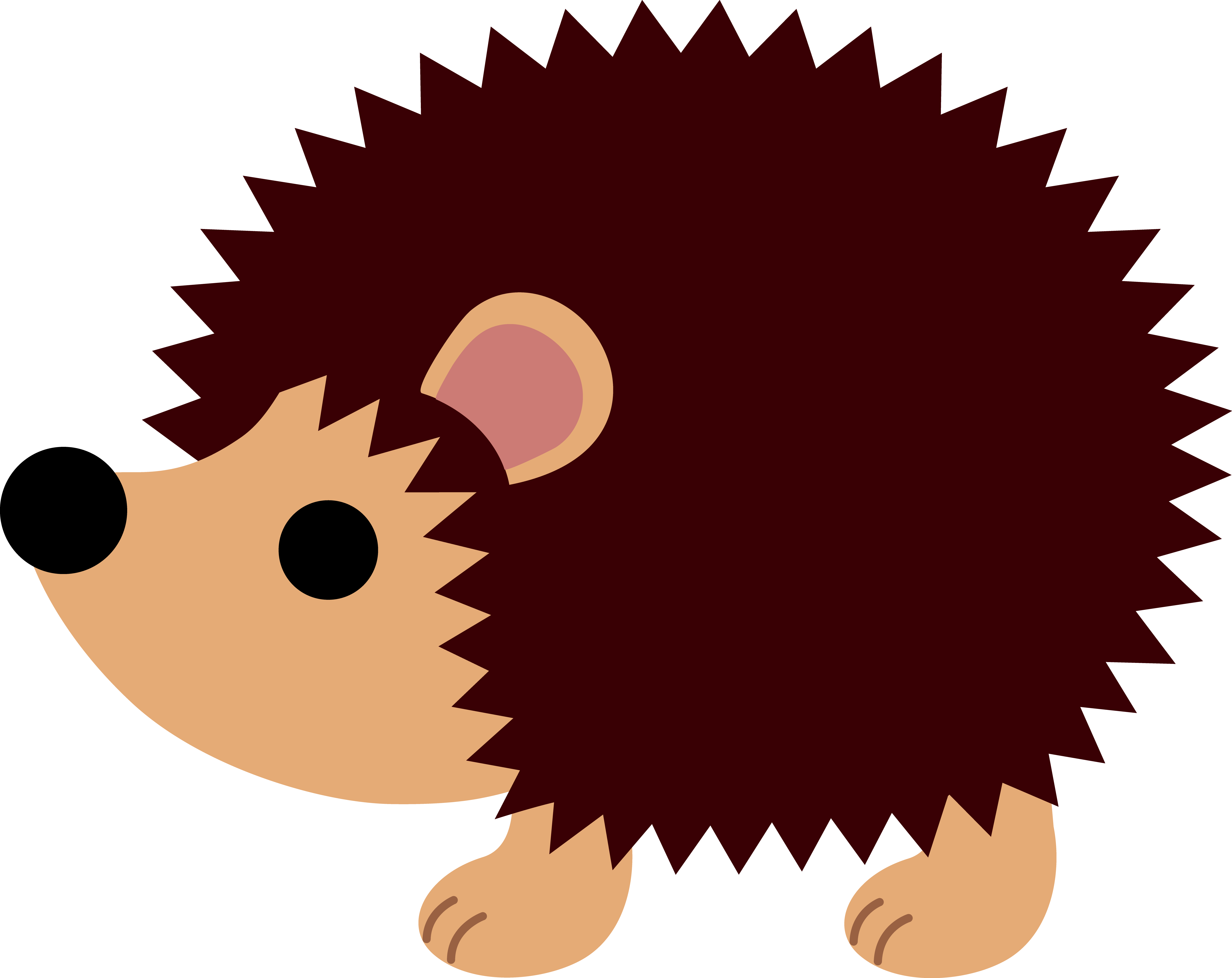 “Oh gosh”, Harold said. “If there is any way I can help, please let me know!”

“Well, now that you mention it, I am quite thirsty”

Harold gave Henry some lemonade to drink, and Henry continued on his way.

Henry continued to walk, and eventually came across Beatrix the Boa Constrictor. Harry approached her and spoke:

“Beatrix! If you promise to love me forever and be my wife, I promise that I will be the most loving husband in all the land! Please take my hand, and live in happiness forever, for I no longer wish to be alone!”

“I suppose I could take you up on that”, Beatrix said, in a snide tone. She slithered her way over to Harry and tried to wrap her body around him, only to be jabbed by Henry’s quills.

“No, no, no”, Beatrix started. “This won’t do at all. You see, I already have several other animals that I squeeze the life out of. Squeezing the life out of you would be too much trouble, since it pains me to get close to you. Run along now”.

Henry slumped off by himself, crying once more. After a certain amount of time, he came across his other friend, Huey the Hedgehog. “Henry!” Huey said. “How are you on this lovely day?”

“Well that’s alright”, Huey replied. “You’ll find a woman someday! But in the meantime, if you need anything from me, don’t hesitate to ask!”

“Well, now that you mention it, I am quite hungry now”, Henry replied.

Huey gave Henry some steak, and Henry continued on his way once more.

After enough time, Henry came across Rosie the Rabbit. Harry felt a heavy feeling in his stomach, since he was overtaken by how beautiful Rosie was. He then built up the courage to speak:

“Rose! If you promise to love me forever and be my wife, I promise that I will be the most loving husband in all the land! Please take my hand, and live in happiness forever, for I no longer wish to be alone!”

“Well, since you asked so nicely, I’d love to!” Rosie replied. “I’ve been waiting for someone to come along for so long! You’re like my own ‘prince charming’”

This time, both Henry and Rosie walked towards each other and tried to embrace one another, only to have Henry’s quills jab Rosie.

“Oh dear”, Rosie began. “It seems as though your quills prevent me from embracing you, Henry. I’m a rabbit, and we are very sensitive creatures. Once someone hurts us, we can never forget it, and I’ve already heard from others who have been harmed by you. I’m afraid that-“

“Henry, I’m not going to run off with someone else”, Rosie replied. “However, I have also come to the conclusion that I will NOT be your wife. I don’t know whom I will marry someday, but I know that it won’t be you. I’m sorry”. And with that, Rosie hopped away.

Henry was distraught. The sky clouded and began to pour rain. He moaned and sobbed for hours and hours, before coming across his friend, Holly the Hedgehog.

“Henry! What are you doing way out here in the cold rain!” she asked.

“Oh Holly! I’ve been through the worst day imaginable! It has been a great grief to realize that no one will ever love me in this world, and that I will always be alone!”

“Don’t say such things!” Holly replied. “You will find someone eventually, just you wait! You look cold, Henry, would you like to stay here for the night? If you would like to, or need anything else, feel free to ask!”

“No, no, I couldn’t”, Henry replied. I’ve been enough of a burden today. But, could I ask for one thing? The walk home will be cold, could I please borrow a blanket?”

Holly gave Henry her warmest blanket, and he made his way home

Henry arrived at his house and quickly fell asleep in his bed shortly after he finished sobbing. He awoke to three faces. Not the faces of Faye, Beatrix, or Rosie, but instead of his friends Harold, Huey, and Holly.

“Friends!” he shouted. “What brings you to my abode?”

“I’ve come to make sure that you are okay!” Huey said.

“As have I!” said Harold

It was at that moment when Henry realized that his search for love really was a waste of time, since he already had love the entire time, within his three friends. It had been his friends who he had depended on all along, and it was them who helped make him feel better. The four friends embraced one another. They tolerated the pain their quills caused one another, because they felt that the pain was a small price to pay for love and friendship.

Later, Henry asked his three friends to move in with him, to which they excitedly agreed.

None of them were ever lonely again.