If you’re coming back here for the first time in a while: Hey, how’s it going? Welcome back. I missed you.

If you’re new here and are experiencing UTF for the first time: Hey. You’re about to think much less of me:

LinkedIn is one of the oldest social networking platforms that’s still around today.

Much like Facebook, when it comes to discourse surrounding LinkedIn, people really enjoy biting the hand that feeds them.

By that, I mean we love talking shit about it even though our (professional) lives would completely collapse if it were to disappear overnight.

After all, how else could you size your career up to your ex’s new partner’s, find out where the best places to live are (Lincoln, Nebraska? Who are you kidding.), or browse through jobs that you’re severely unqualified for?

So, to celebrate the professional networking land of Oz, I’m going to point out some trends I’ve noticed on the site that have me questioning my very existence. 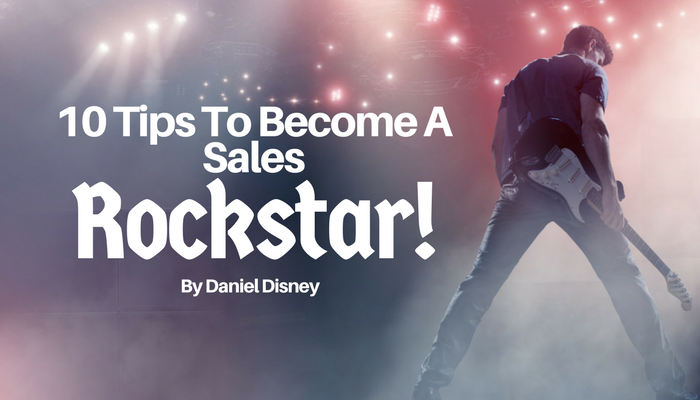 “Looking for a Sales Rockstar!”
“Humbled to receive the Marketing Rockstar of the Year award!”

“Here’s how to turn your team into full-on Rockstars”

Where the hell did this distinction come from?

Apart from the skillset of an actual Rockstar being completely irrelevant to anything the world of business, there’s also the harsh reality that being a Rockstar isn’t even all that cool.

In fact, it’s pretty damn lame to be a Rockstar.

So much so, that the documentary The Fall of Western Civilization Part 2 dedicated its entire 93-minute runtime to illustrate how the most prolific stars in the Glam Metal scene were alcoholic, misogynistic lowlifes who were far from role model material.

And YOU want your org full of these people?

Yeah, sure, knock yourself out.

Actually…when factoring in the pervasive personalities in Tech, Finance, and Consulting, I guess the Rockstar comparison actually makes a good amount of sense.

2. Why do people put “(company name) Alum” in their headlines? 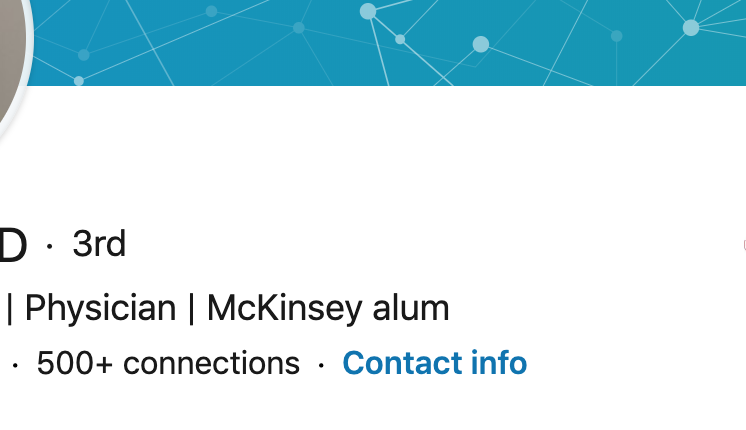 This is the business equivalent to bragging about high school sports.

Either you outgrew the sport (as you should) or the sport outgrew you. Whatever the reason: let it go, bro.

Now, don’t get me wrong. There’s nothing wrong with highlighting lessons learned, challenges overcome, and jargon retained from a successful career at…wherever. I too am proud of the companies and institutions that I’ve been fortunate enough to be a part of.

That said, you gotta admit that putting a past company in your headline implies at least some insecurity towards wherever you’re at now.

Let’s put this phenomenon in a different context to highlight how silly it is:

Imagine you’re in a relationship with someone, and it says so on your Facebook.

Now imagine that just above it, it also reads “Ex boyfriend/girlfriend of ____”

Of course it would. Because it signals that:

I mean, if you like the company’s clout THAT much, you should have just stayed there.

Assuming you had a choice, of course.

It’s okay. This is a safe space.

You ever see someone post a small anecdote that takes up the entirety of your screen?

You know what I mean. These types of posts:

Threw in the towel.

Like…I get it. People have short attention spans and it behooves you to keep things choppy to keep someone reading.

But there’s a fine line between being punchy and being disorienting. Social Media has now been firmly entrenched in our culture and the notion of “text type” is ever-evaporating.

The format definitely builds anticipation, but what bothers me is that the payoffs of these stories are usually some pedestrian morals that you can read on a Hallmark card. 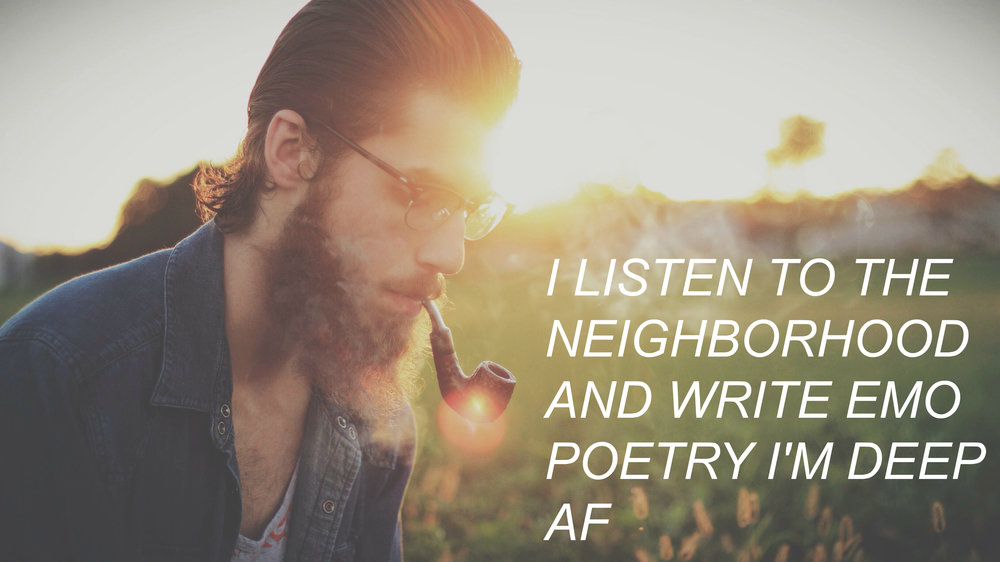 Ooh, so you learned how to overcome failure and establish some moxie? That’s awesome, but what did I have to move my eyes across the screen like a typewriter on speed to figure that out?

If you’re so concerned about someone not reading your story all the way through, just cut to the conclusion.

And I know that my sentences are a bit punchy (thanks to brief stint in sports journalism), but I should be the last person that you should consider to be a model example of anything.

4. Why does everyone bully Sales Development Representatives? 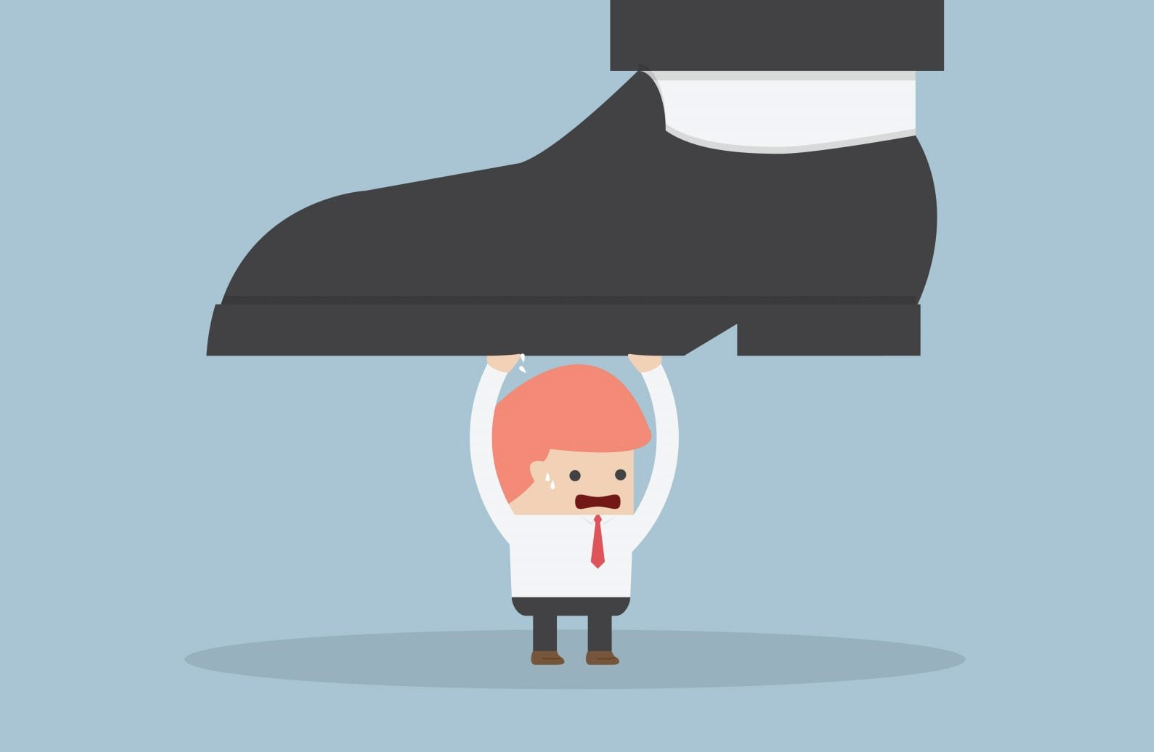 As a former Sales Development Rep (SDR), this one hits close to home.

For some reason, people just LOVE to bully SDRs on LinkedIn.

In case you don’t know, SDRs are basically the lowest caste in the Sales org hierarchy.

…or an entire business, depending on your perspective.

Their job is to spend all day cold-calling people who don’t want to talk to them and pitch products that the people have no interest in.

It is one of the hardest jobs in the White Collar world, and also the most thankless.

Now given that, you would think that people would exercise some mercy when describing their interactions with SDRs, right?

People post open letters (“Dear SDRs: blah blah blah”) that make SDRs sound like these intrusive monsters who smashed through their office windows, spilled coffee all over their workspaces, and insulted their mothers just for good measure.

Often times, these posts will be disguised as advice. They’ll say things to the effect of “Don’t call me if your pitch isn’t relevant to my business!” 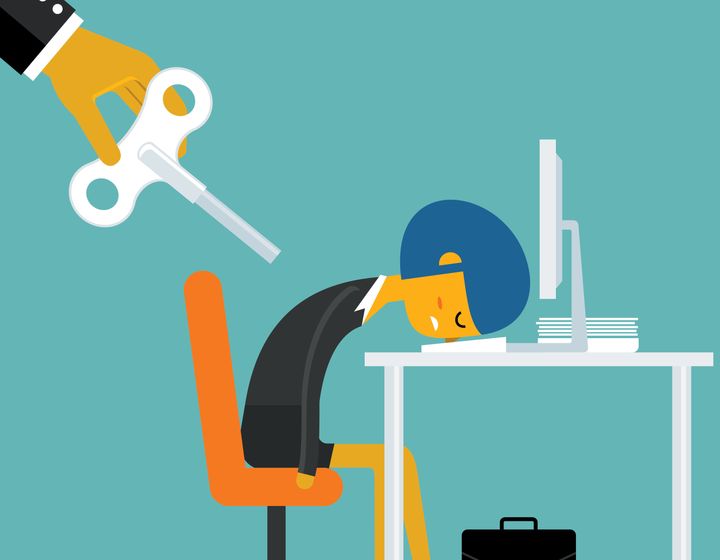 Do you want to know why? Because they have to make 50-100 calls per day and your name on their call sheet is the difference between getting to pay rent and being put on a performance plan.

So instead of berating them for just trying to get some experience, politely say “I’m not interested” (the one way to have them never call you again) and maybe make a post about how SDR orgs are structured instead of attacking individual people.

5. Why do people fib about their education?

This is pretty similar to the ex-company thing I mentioned earlier.

“Oh!” I wonder, half excited for them but mostly just envious, “When did they go to Stanford? What for?”

So I click into their profile, scroll down to education, and what do I find?

That they took a class there.

Or maybe a two-week certification course or something. Whatever.

The point is that what they actually did is far from a full-time, part-time, or even some-time program that would warrant being put in a headline.

It’s fine to list it in your education experience portion of your profile, but don’t give off the false impression that you’re a legit graduate from an institution if you actually aren’t.

Especially if it would only take someone 5 seconds to discover your lie. 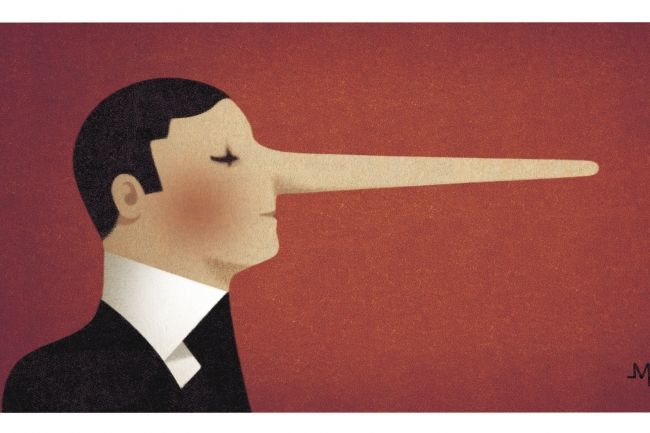 My self-esteem doesn’t deserve to be so falsely threatened.

*Bonus* Why did I pick LinkedIn for my first post in nearly a year?

It’s because I ran out of things that I wanted to write about (at least publicly).

I wanted to start writing again, though, because it’s fun and I get to pretend that I’m funny for a bit. So, for inspiration, I fell back on the old saying “write what you know”.

Since I’m in business school right now (a different story for a different day), LinkedIn is pretty relevant to my life these days so I’ve been using it quite a bit.

Hopefully there’s more to come from this, but I can’t promise anything.

Which is a good thing, because the last thing anyone wants from me is a promise.