Halloween is one of the few holidays I can think of that actually gets better as you get older.

Christmas isn’t as fun when you become an adult because you’re expected to buy hundreds of dollars worth of gifts to prove to people that you care about them.

Even if you don’t.

Thanksgiving isn’t as fun because at least a quarter of your family voted for Donald Trump (or they didn’t, for you few readers in the South *wink wink*) 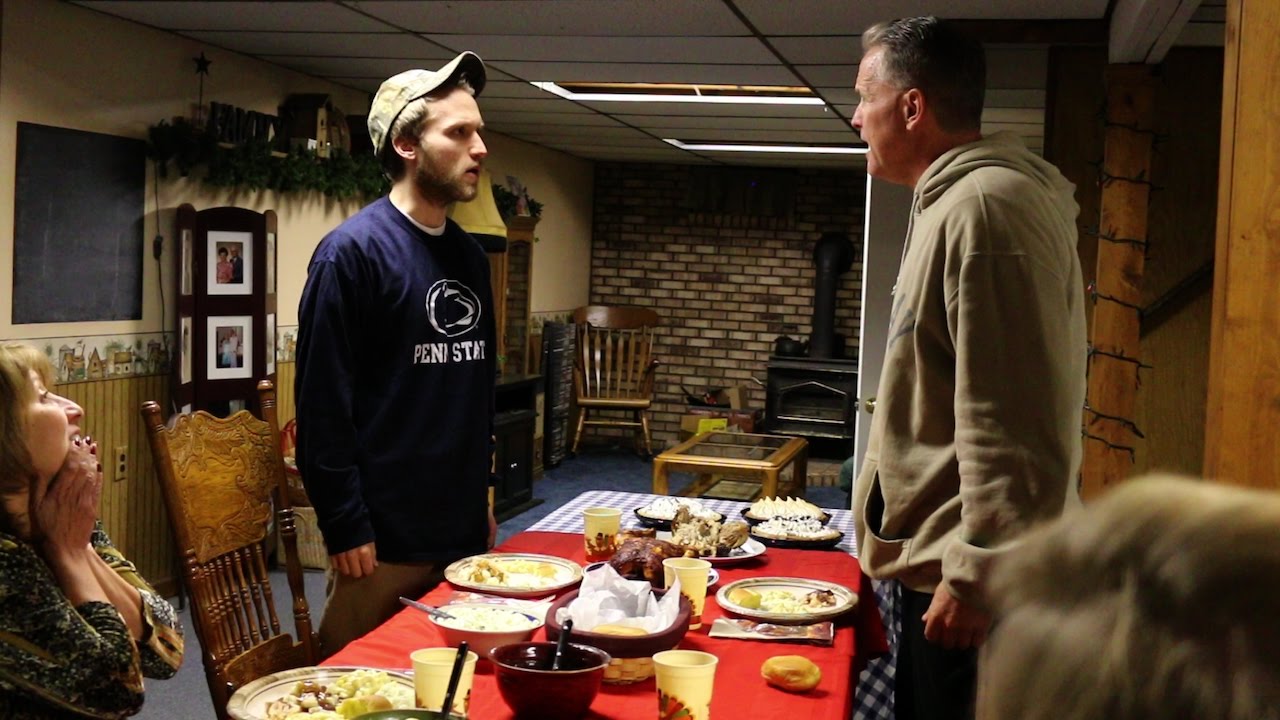 Valentines sucks now because nobody is forced to give you a card like they were in elementary school.

But Halloween? Halloween is the shit now.

This is mostly because we have the resources now to make some  cool costumes, and most adults are really excited to be somebody we’re not for a weekend.

Or forever, if possible.

Oh, and another reason Halloween is rad: alcohol. Lots of it. 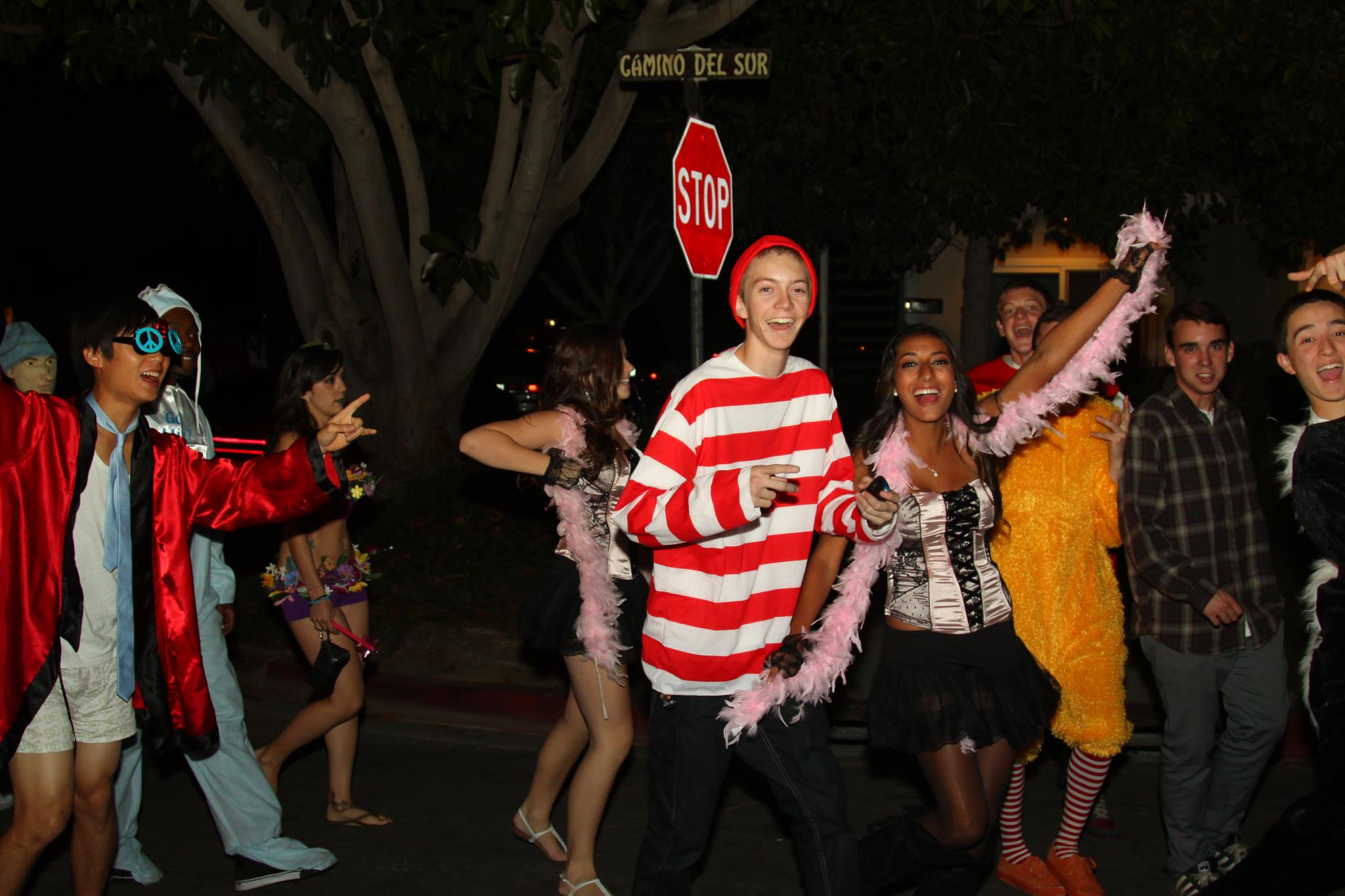 Anyway, while dressing up and going to office parties, pub crawls, or any other “same shit as always + costumes” event is exciting for the amount of expression and inhibition that it offers, not every costume should be fair game.

Some costumes are just too tacky, offensive, or annoyingly played-out.

And for a holiday that features people dressing as fucking bananas, the boundaries are pretty far, so you’d have to have some awful judgment to cross them.

Unfortunately, we live in the society that we do, so awful judgment is more common than you might think. So I’m here to help with some costumes ideas that you might want to steer clear of this year:

If you’re even thinking of this, then chances are you’re already kind of a dick.

Or you’re an adult with the mental capacity of a 12 year-old who thinks it’s funny.

Or you’re in a frat in the South/Midwest and find sexual harassment funny.

Or you’re Harvey Weinstein, in which case: fuck you.

Basically, you shouldn’t do this costume under any circumstance listed above.

…Except maybe if you’re 12, because everybody hates 12 year-olds anyway.

The funny thing about these costumes is that, once you’re actually old enough to purchase them, you should also have the mental capacity to realize how incredibly fucking tacky they are.

Seriously: if any of your friends find your “Rub Me Geenie” (pictured above) costume funny, then you need new friends. Or a new life. Or Jesus.

…as in Jesus, my older brother. He’s pretty wise. He’d probably tell you the costume is a bad idea.

Harley Quinn is soooo 2016, and you’ve already missed your chance to wear the same costume as everyone else.

Besides, Quinn’s costume was so popular last year because nobody had yet realized how awful of a movie Suicide Squad was.

If you want to look like everyone else and potentially feel really self-conscious about your figure, then I’d advise you towards Wonder Woman. At least that movie was good.

I think. I didn’t watch it.

Nor did I proofreed dis section of teh artical. Or maybe not, but I’d advise a lot of you college-aged people to approach this costume with caution.

Not only do college students seemingly have an elevated awareness of Hefner’s checkered past, but they also have the youthful fire to get REALLY mad whenever he’s brought up.

So unless you want a knuckle sandwich from the head of the Student Advisory Board (or whatever), then I’d pass on this outfit.

This one’s actually pretty funny. Not because of the costume itself, but for its anticipated backlash.

Have fun getting your ass beat for wearing it. 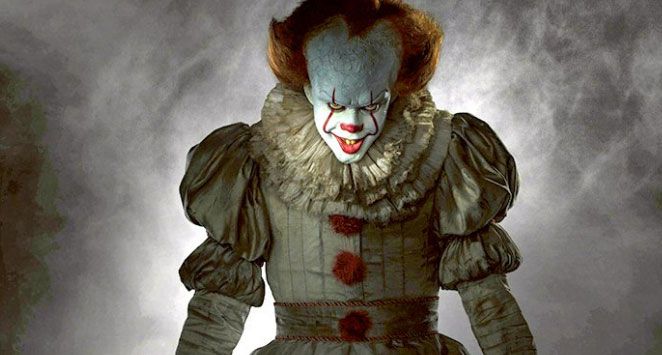 A rule of thumb for (adult) Halloween is that you shouldn’t dress as anything that’s actually scary.

You might be shocked by this, but a lot of people are terrified of clowns.

So, you might get some high fives and compliments, but I’d expect most people to be afraid of you and not want to be near you all that much during Halloween festivities.

At the very least, it’ll let you experience what it’s like to be Black.

But yeah, in case you’ve never seen Mean Girls (mercy on your soul if you haven’t), you’re not supposed to actually be spooky anymore. Maybe try some animal ears instead? 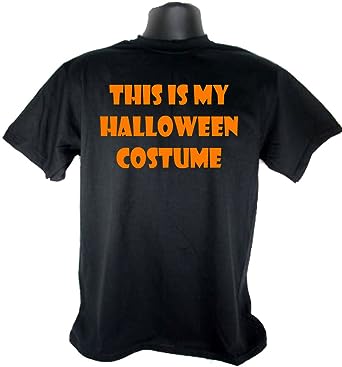 Yeah, so, this joke is funny for about half a second.

And half a second of laughter won’t carry you far at a 3-hour pub crawl.

It’s best to just come clean and admit you neglected to get a costume together. Honesty takes you a long way–>-much further than a half-ass costume joke.

Especially given that the only thing scary and/or funny about you is your credit score.

“So Shayne, what’s your costume?”
“I actually whiffed on getting one together in time, so I just came without one”
“Oh sick, I feel it….would you like a shot and 5 million dollars?”

Now, doesn’t that sound so much better?

It’s almost impossible to feign ignorance when it comes to the offensive nature of these costumes.

So if you’re thinking of wearing one, odds are that you’re going for the whole “Look at how radical and controversial I am” schtick.

Kind of like Eminem circa 1999, but without the rapping talent, attractiveness, or any type of appeal for that matter.

In my mind, the main issue with someone wearing a costume like this isn’t how offensive they are (which is VERY), but the fact that there’s a virtually limitless amount of less raucous costumes to consider.

In other words: there’s a lot of other options to choose from that’ll cause less trouble. 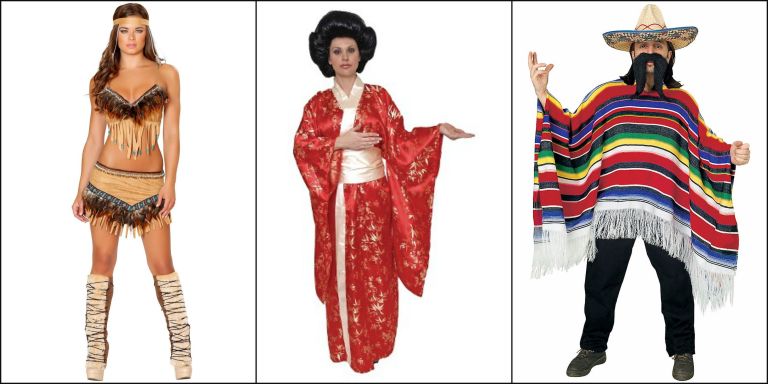 But no, you’re a real badass who enjoys offending people and resisting change in even the most trivial aspects of your life.

No liberal is going to tell you how to live your life! You’re gonna own all the guns and confederate flags that you want. That’ll really piss off the snowflake Liberals and somehow close the economic gap between you and them that the current President is hilariously widening!!

…If that’s the case, then you might as well dress as Christopher Columbus.

Or better yet, walk around in your “Make America Great Again” hat.

If you think this is funny, cute, or creative: go to Hell. 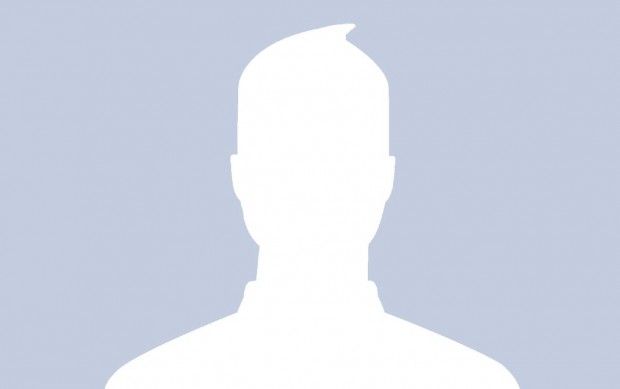 I wouldn’t recognize your costume.

One Reply to “10 Halloween Costumes You Probably Shouldn’t Wear”