Forgot that I wrote about football, didn’t ya?

It’s been nearly a year since I last posted something football related. And even then, let’s be honest: my coverage last season was spotty at best.

What caused my progression towards a complete hiatus had more to do with my life situation during these past two seasons more than anything else.

For both the 2015 and 2016 seasons my life was in a state of flux. Last season was transitioning out of college into the “adult world”, while this year was moving from California to Texas.

Both times, I was getting acclimated to a new setting, and admittedly ignored a good portion of the season (besides watching the abysmal 49ers, of course).

Also, starting in 2015, I became rather disillusioned with sports media. I started to really question how outlets like ESPN could spend an entire week talking about outcomes that they had no influence on.

In short, it threw me in an existential crisis, and I lost my passion, so I walked away.

But then something changed.

Moving to Texas gave me, like a LOT of time to reflect on things. Among those was my fandom towards football. It was then when I realized something rather important:

I’m not an analyst. This isn’t my job. I’m just a person who loves football, happens to know way too much about it, and can write kinda well.

And so, I’m back to give it another whirl, and to put all the schemes, intangibles, and historical context that goes into understanding a football game suing silly little bullet points in a language that everyone can easily understand. 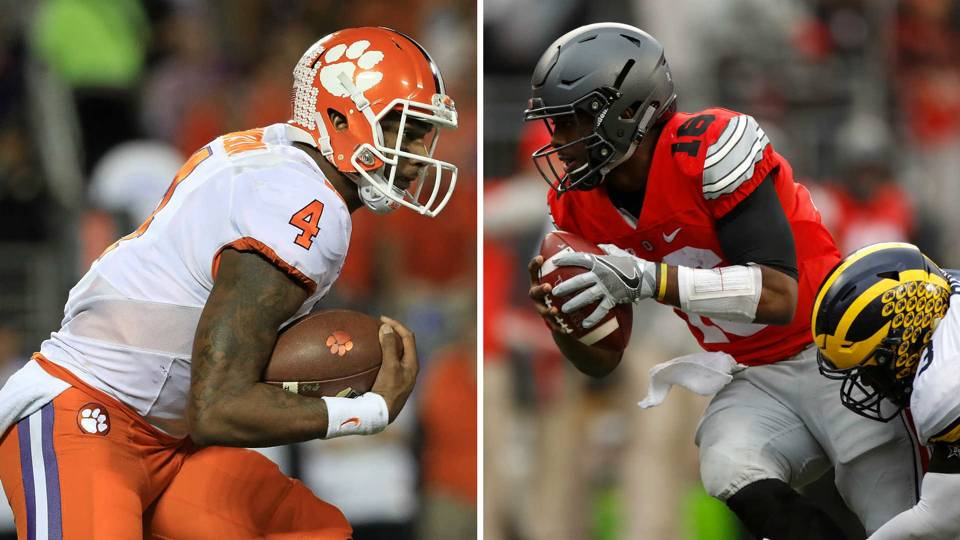