With the release of the first trailer for Pokemon Sun and Moon, the hype train is at full speed:

Naturally, with us all being lifelong “Pokemaniacs” (bleh), we watched this trailer with unrealistically high expectations and equally critical eyes.

Here’s some of the things we had to say:

Jordan: Despite the valiant efforts at 3D graphics and a modern, open-world sort of map, Pokemon Sun and Moon might fall flat for some long-time fans of the Pokeuniverse.

Alec: One of the drawbacks of growing up is that beloved children’s gaming franchises don’t scale in difficulty with your age.  As 90’s kids/millennials (what’s the difference, really?) like me have grown up, franchises like Pokemon have developed followings that take the game far too seriously.  The trailer for Pokemon Sun and Moon has torn me asunder.

Shayne: Talk about an exposition dump. If you couldn’t guess by “Welcome to paradise, cousin! This is the Alola region”, this generation is probably based on a tropical country….like Russia.

Alec: Christ Almighty, Alola???  Put down the Hawaiian club Nintendo, once you’re quite finished beating me over the head with it.  I get that the name should have some relevance to the thematic region, but a one letter swap from Aloha is pretty careless. 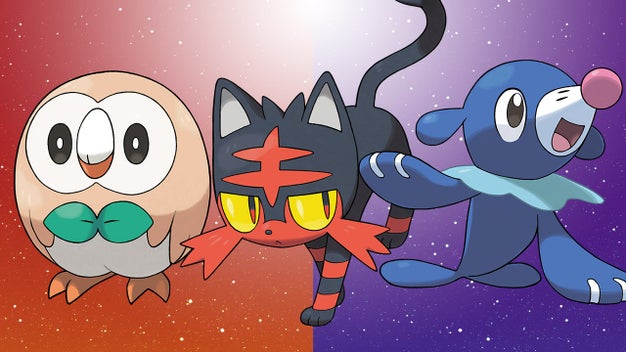 Shayne: I like how they’ve kept the Fire/Water/Grass starter typing, instead of the Dark/Fighting/Psychic combo that, ya know, EVERYONE wants. (We did get a bit of that in Gen VI, which worked out fabulously).

Alec: The starting three Pokemon already has me worried for the new additions to the Pokedex. I’m very happy with Rowlet, however, as the Grass/Flying type combination is incredibly sparse.

Marcos: I don’t think any owl Pokemon will ever beat out Noctowl for me.

Jordan: What’s the point of having only one starter be dual-type? Weak.

Shayne: Rowlet will probably be everyone’s initial favorite, given its dual typing from the get-go. However, I anticipate it to become a déjà vu of Tepig, where the first form looks promising but the fully evolved stage is a useless sack of shit.

Marcos: Litten has a lit design. Also seems like it has a chance to be a Fire/Dark type based on the color scheme, so I’m leaning towards it as my chosen starter.

Shayne: Litten is the Fire type’s last hurrah in terms of staying in our good graces. The last Fire Pokemon that was even remotely useful was Chimchar back in Gen IV. Those games came out 10 years ago. No pressure, Litten…although you already look pretty lackluster.

Alec: Unless their evolved forms are incredibly different, Litten and Popplio look like regurgitated designs for the Pyroar and Walrein evolutionary lines.

Shayne: Now, with Popplio: that’s what I’m talkin’ about! This is actually a pretty unique design that leaves a decent amount of mystery over what its final form will look like. Great start with this one, Gen VII. Wait…we’re on SEVEN already? Jesus, I’m getting old..

Alec: If they aren’t very distinct from existing Pokemon, I’m not very hopeful for the as yet unrevealed new additions to the Pokedex. 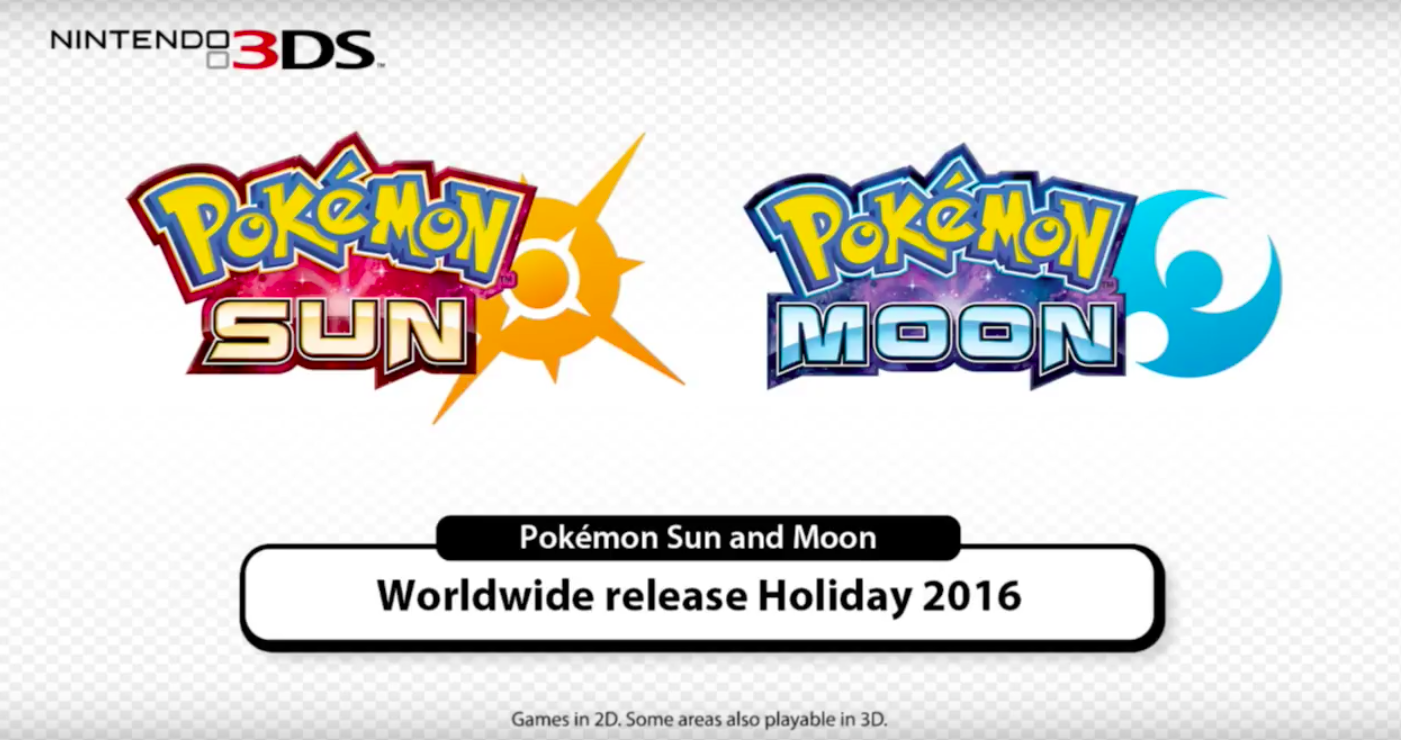 Jordan: By continually adding new-age visual elements and somewhat lackluster new breeds of Pokemon, the more recent games are starting to emulate the immersive world of Final Fantasy and the like.

Alec: Hawaii’s huge biodiversity in real life should yield some cool new Pokemon, but getting another fire cat and water seal as starters is indeed alarming. It would be a massive disappointment if we got more floating ice cream cones.